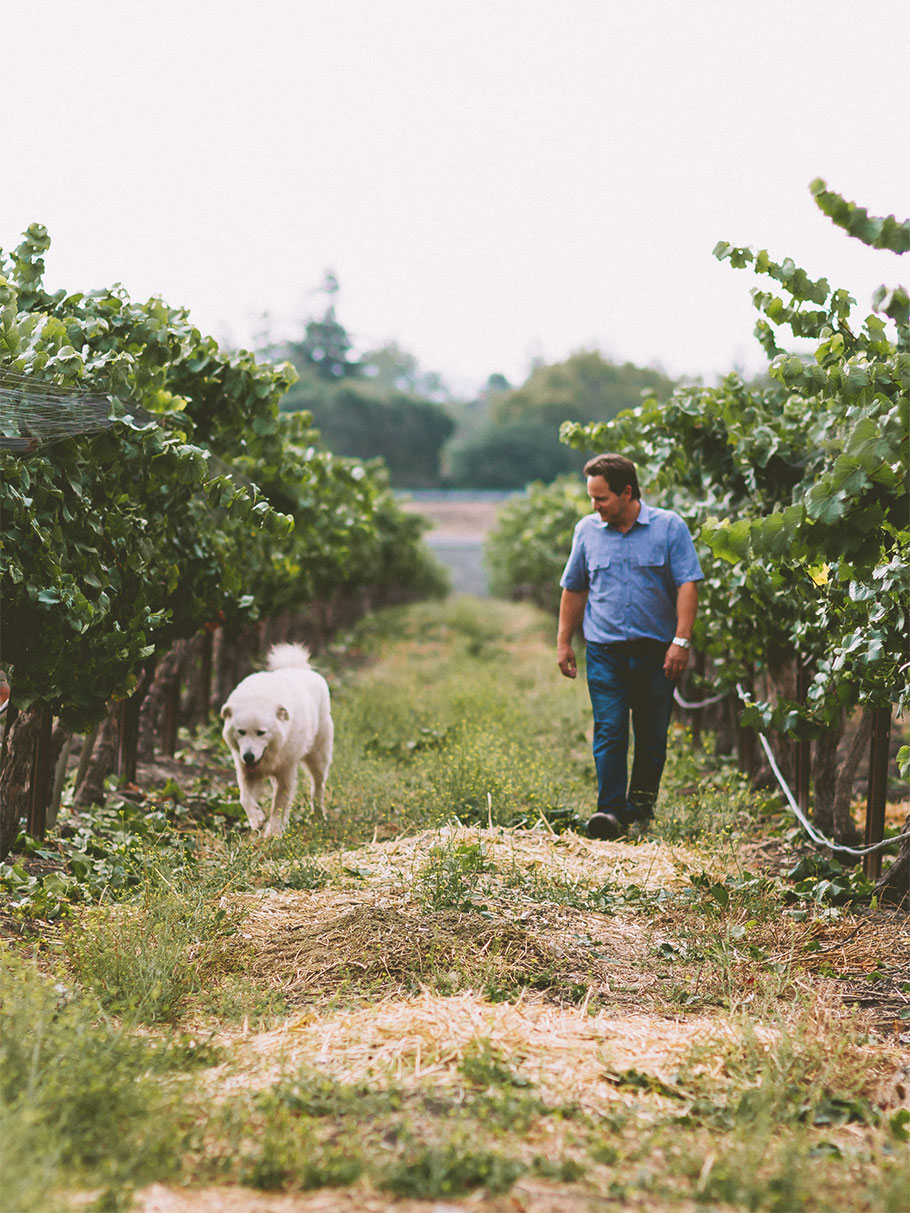 Andy MacGregor bought a plot of land in a relatively unknown region of California in the early 70’s and planted it to own-rooted Pinot Noir and Chardonnay. His daughter Cathy MacGregor founded Windemere Winery in 1985, named for the Scottish village from where the MacGregor family emigrated. Since then, Windemere and the MacGregor Vineyard have become legendary names in both the Edna Valley and the world of small production Chardonnay and Pinot Noir. 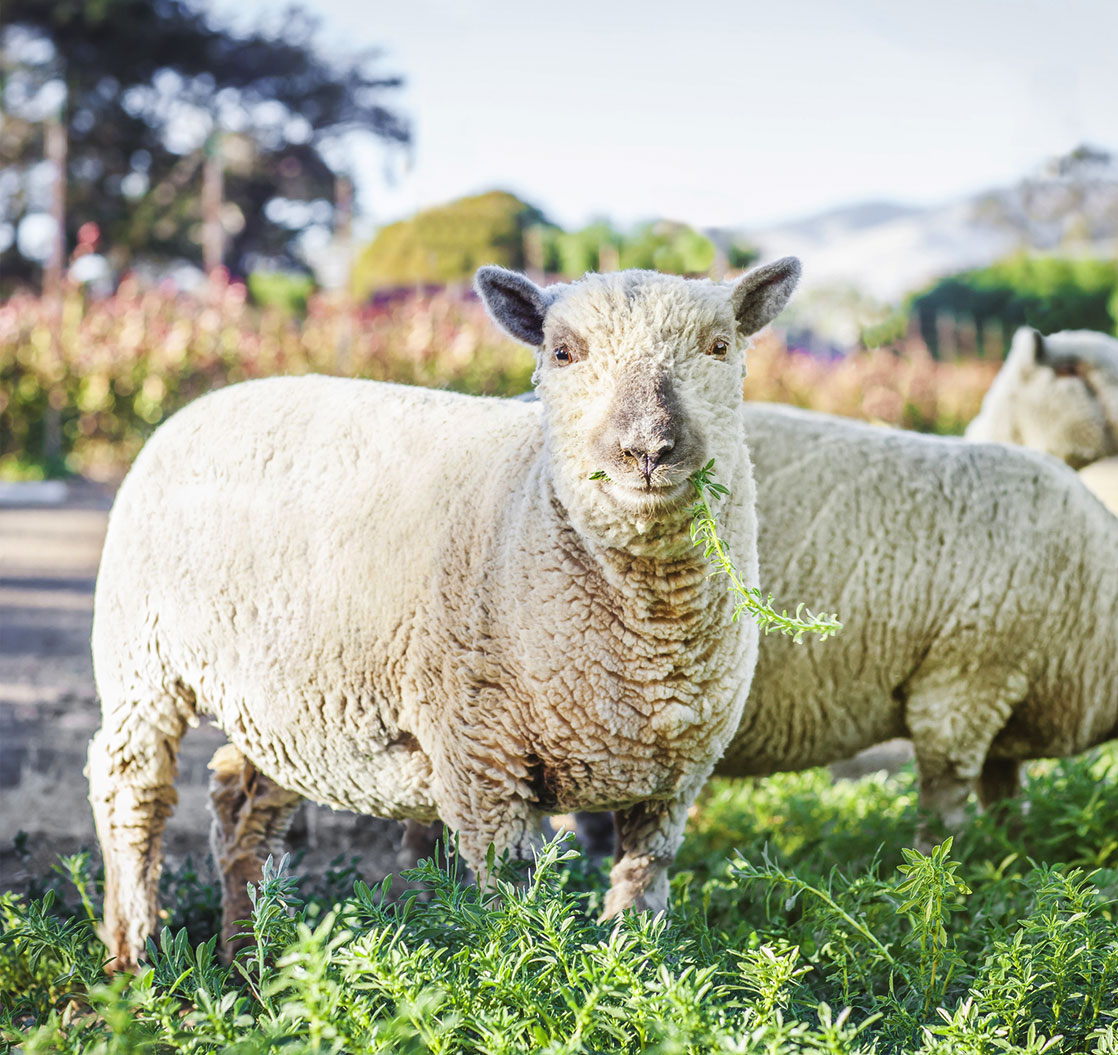 The Edna Valley is located just a stone’s throw away from the Pacific Ocean. Sunny and warm by day, the climate is cooled in the mornings and evenings by marine air flowing directly from the sea into the valley, creating the longest growing season in California. This allows for extended time on the vine, resulting in complex and greatly intensified flavor profiles. 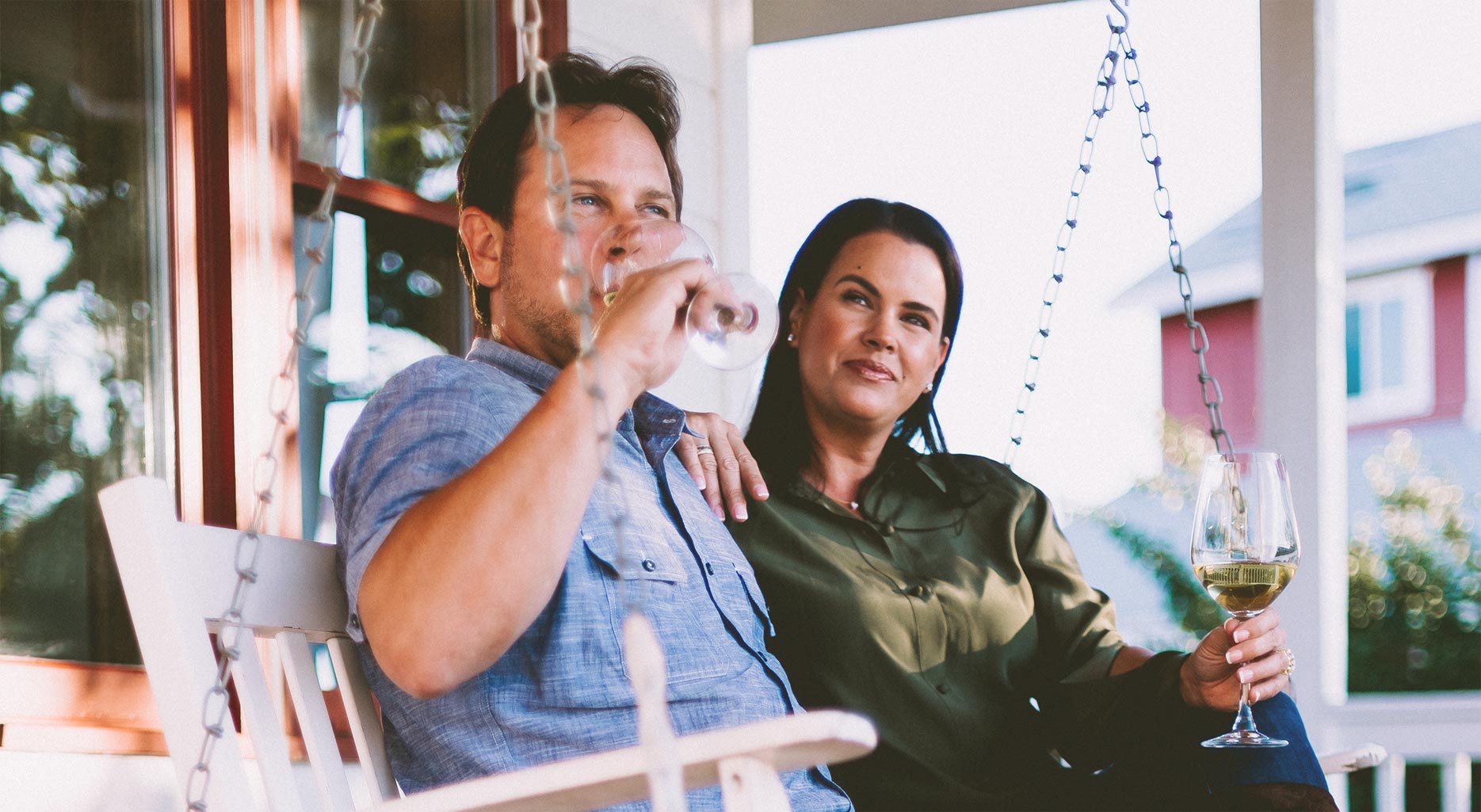 Craig and Nancy Stoller have been making world class wines on the central coast since 2001. In 2006, they purchased Windemere Wines from proprietress Cathy MacGregor, whose father originally planted the vineyard in the early 70’s. Keeping in the tradition of the established and storied vineyard, they have continued to make notable Burgundian wines that tell the story of the land itself. 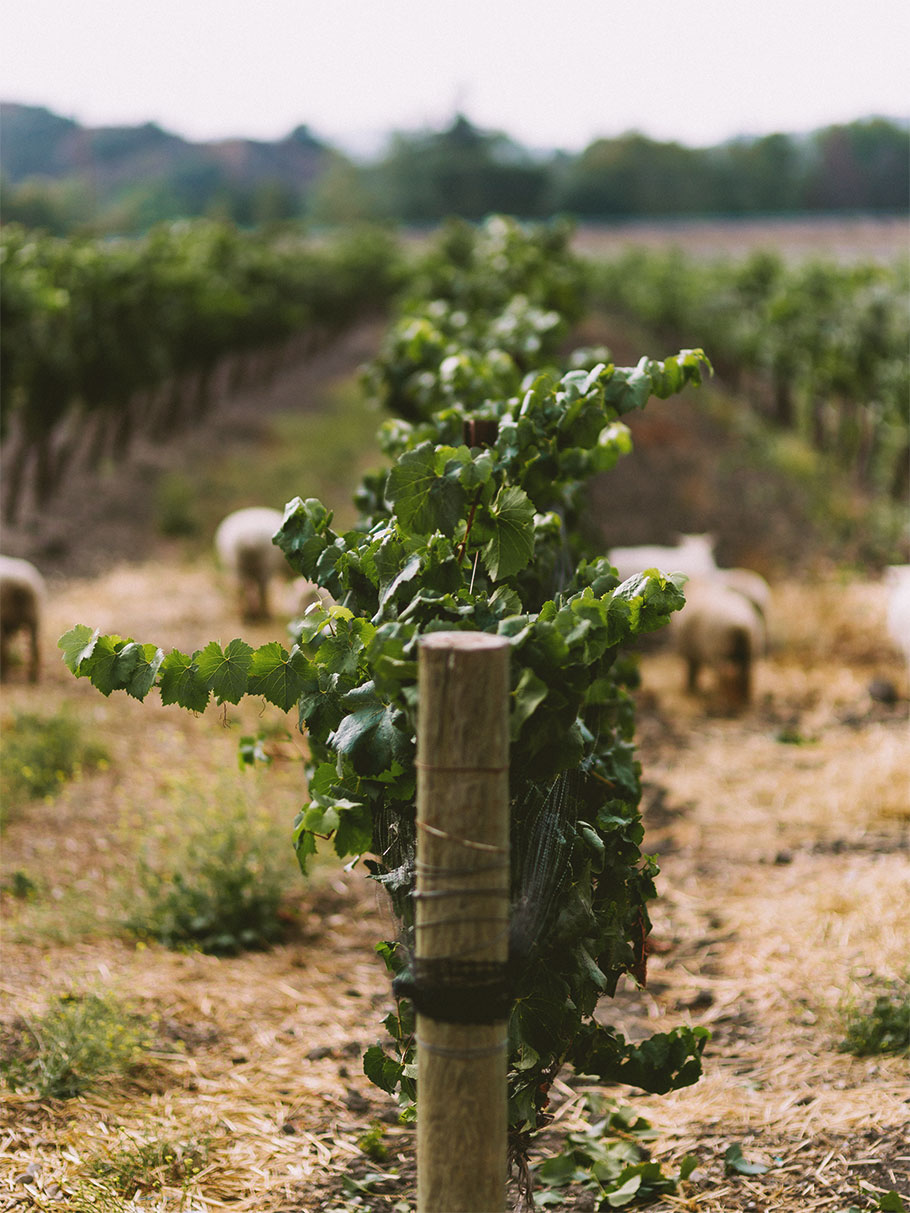 Planted in 1974 to Pinot Noir on it’s own rootstock, the MacGregor Vineyard is a flagship vineyard of the Edna Valley. Farmed sustainably, including the use of sheep and natural cover crop to help rejuvenate the earth, the soils are dominated by marine deposits left millions of years ago when the valleys were under water, with an overlay of loam and clay topsoil, which promote the complex flavors of our wines.

Windemere Wines are crafted by a small yet devoted team, committed to representing the land, the fruit, and the history of the Edna Valley.

“Wine is a part of my life. I absolutely love this living, breathing, evolving thing called wine.”

Born into a family of vine growers, Craig grew up on Sunridge Nurseries in the San Joaquin Valley and graduated from Cal Poly with a degree in horticulture. Unearthing a passion for wine, he planted RBZ Vineyard in Paso Robles and launched Sextant Wines in 2001, establishing his roots in the Central Coast winemaking industry. 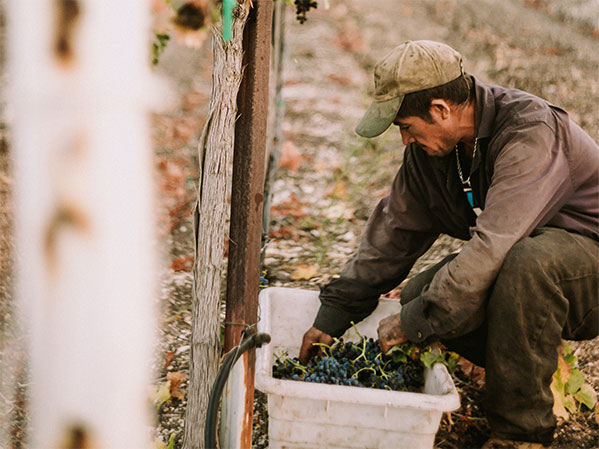 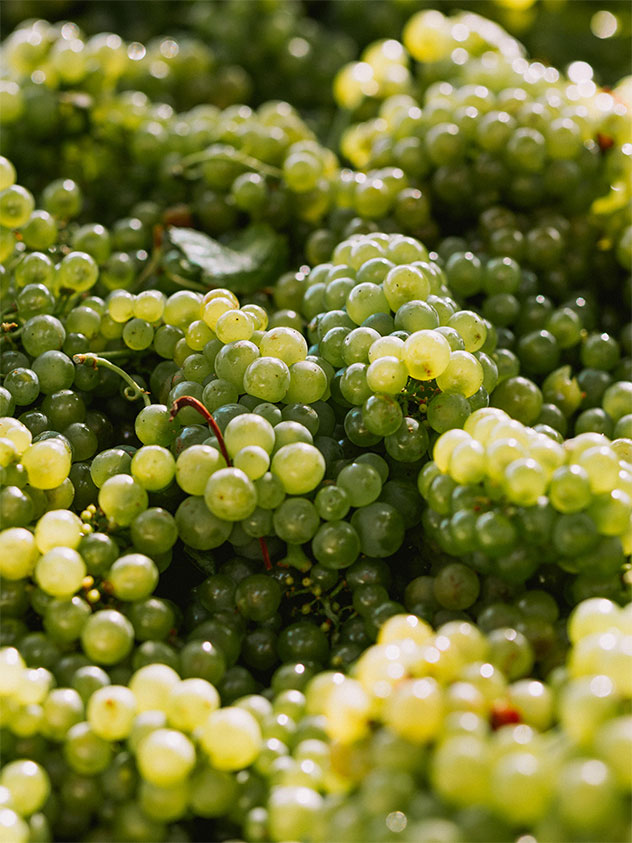 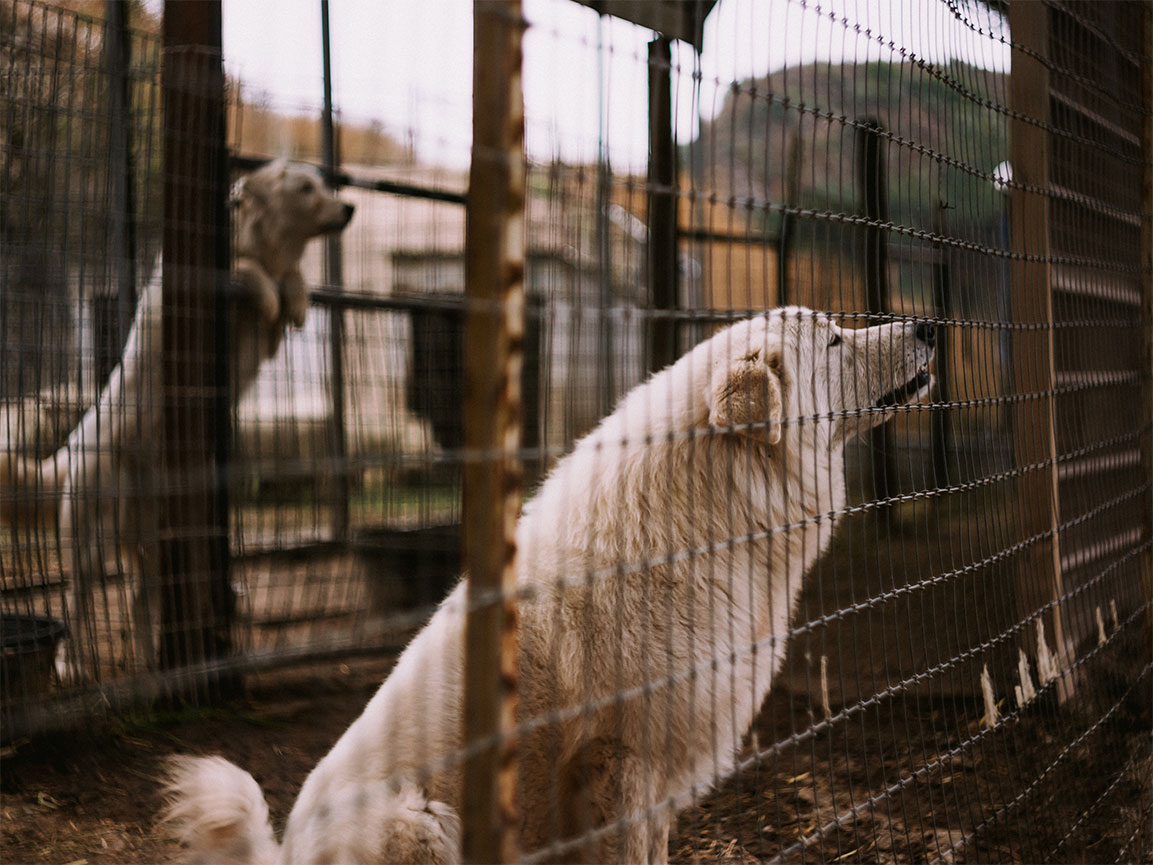 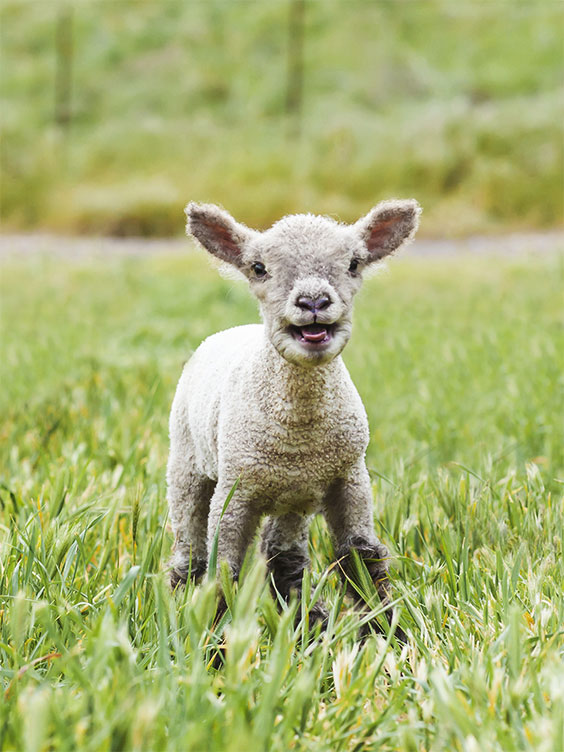 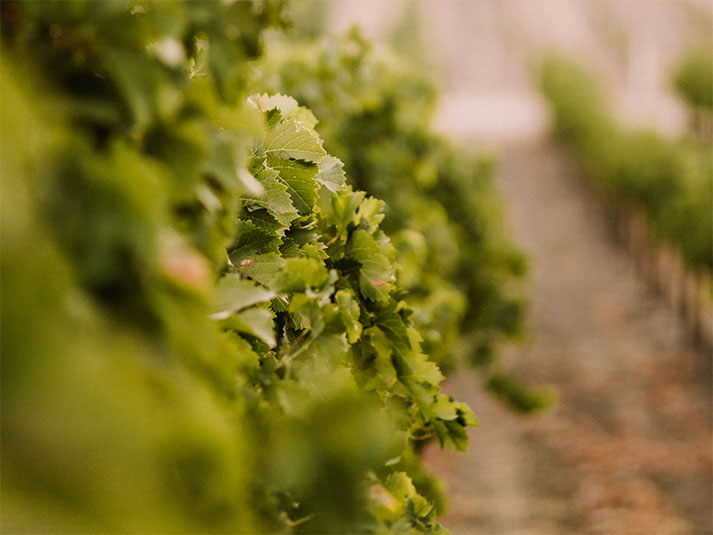